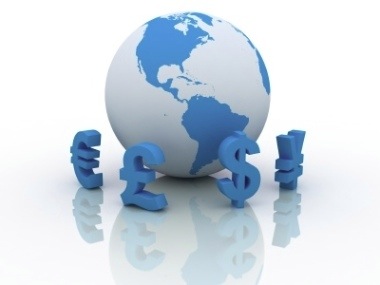 When will somebody have a look into data roaming prices? The situation today is becoming quite difficult for people who travel regularly. I remember a couple of years ago, I used to tether my 3G phone without worries, especially while traveling abroad; the service worked well, and it wasn't even billed. Now, since the introduction of more powerful mobile devices, the cost of data has become unbearable. Ironically, the application that I use most often on my iPhone is "System Preferences", to check if I'm still within the boundaries of what I'm allowed to consume (a mere 40MB per month while abroad…). Even doing that, nobody is protected against a wrong report from some telcos around the world. I had a huge bill recently for data I did not consume, so I started taking screenshots of the iPhone "Usage" screen after each trip. Not a proof, but at least some elements to contest the bill in case of errors.

Let's do a quick calculation, with figures from countries that I know well:

Does it sound fair to you that the cost of 2GB of traffic while roaming is roughly 500 times higher than the cost of the same amount of data for a domestic user?

The official reason for such outrageous prices, is the scarcity of the 3G bandwitdh. I could agree with that, but I don't understand how roaming users can have a significant impact on a network. The number of foreigners visiting a country is small compared to domestic users, and only a small party of them are likely to make an intensive use of data.

Let's face it, nobody would accept to download even a single email message given the current prices. I understand that telcos want to avoid people downloading movies or other big media files while roaming, but why don't simply cap the use to a certain amount and price that reasonably? In the current situation one can have bills of tens of thausands euros simply by ignorance or inadvertence.